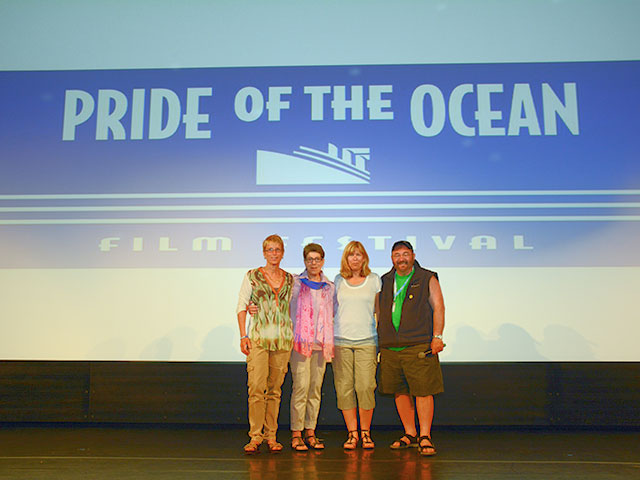 This will be our 10th CineSLAM Workshop for emerging filmmakers of LGBT films that takes place during Pride of the Ocean’s LGBT Film festival on the High Seas (March 4-12, 2017).

We accept 8 filmmakers who are awarded a merit scholarship, which covers cabin and board on the Royal Caribbean Freedom of the Seas® and partial travel grant to embarkation city, Fort Lauderdale.

For full application details and submission of a film for the CineSLAM Workshops on board the Norwegian Epicand Film Festival in Vermont, visit www.cineslam.com
for more information about Pride of the Ocean Film Festival on the High Seas visit www.prideoftheocean.com.

While there is a desire for diversity for our program there is no requirement that the filmmaker be LGBT.