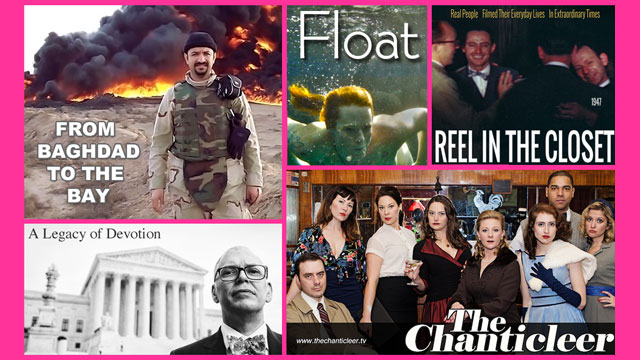 Above is just a sampling of the films that will be screening at this year’s Vermont LGBT Short Film Festival. Those films and others will be screened on June 24th with a pride cake and sparkling cider intermission.

The following day, on Saturday, June 25, 2016, don’t forget to head over to the Vermont Performance Lab’s 10th Anniversary Party Under the Stars at 8pm in Guilford, VT. Click on the link below to learn more.

Party Under the Stars