Stonewall: The Making of a Monument 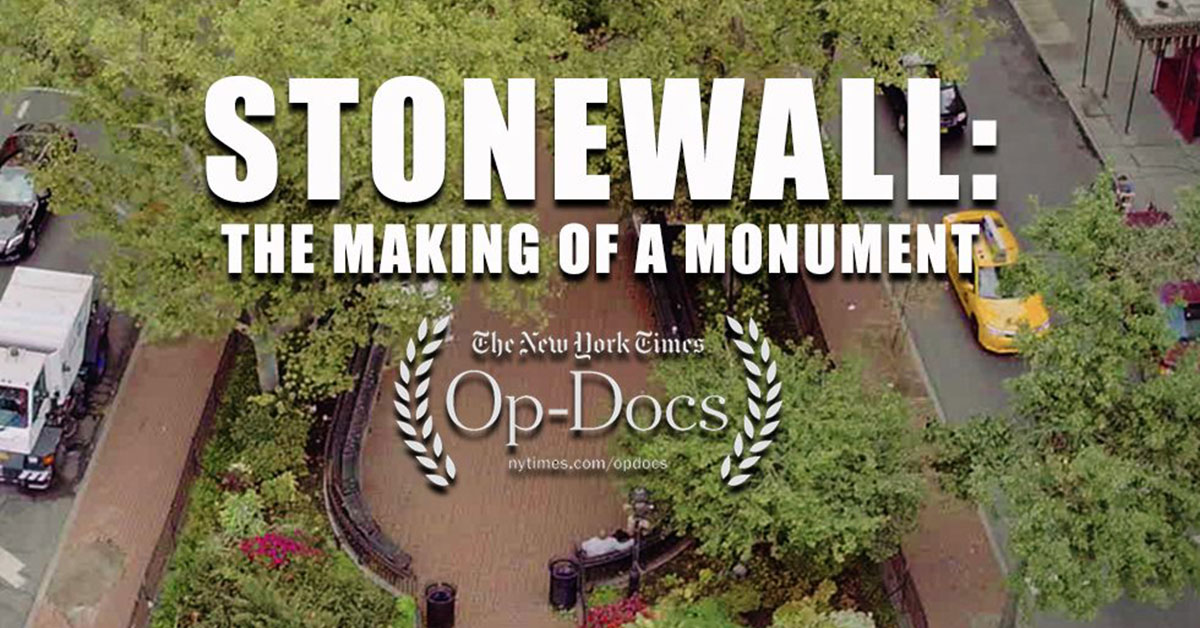 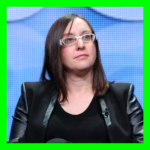 Ever since the 1969 riots on the streets outside New York City’s Stonewall Inn, LGBTQ communities have gathered there to express their joy, their anger, their pain and their power. A New York Times Op-Docs film. From Director Cheryl Furjanic, whose award-winning last film, BACK ON BOARD: GREG LOUGANIS, screened on HBO, following a successful festival run, including CineSLAM and Pride of the Ocean. 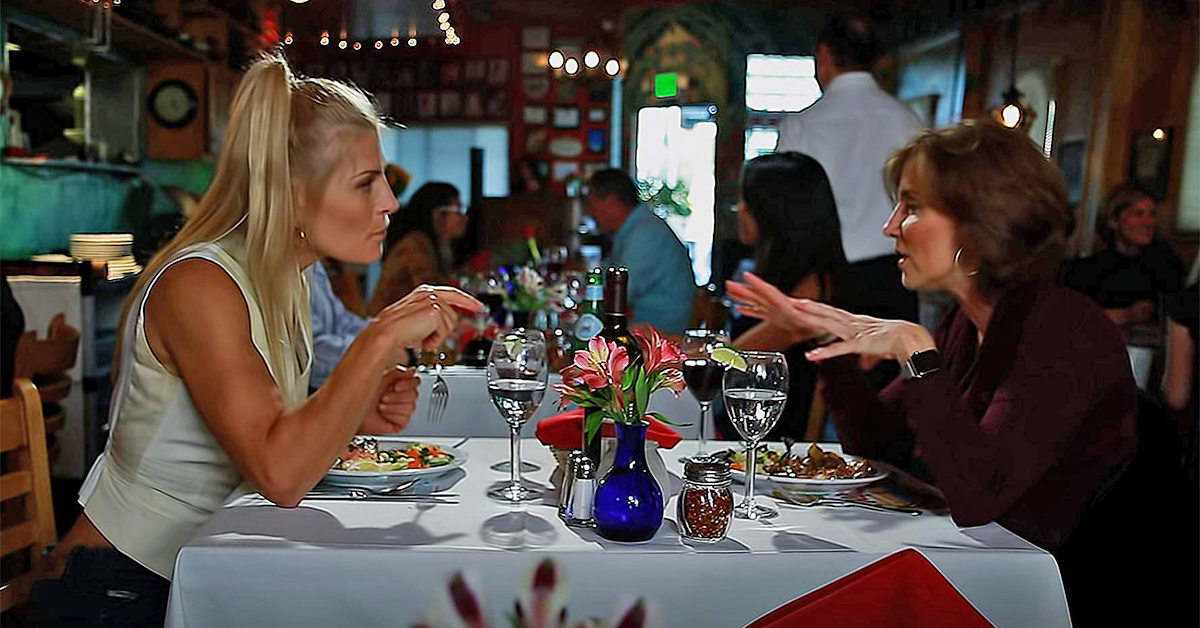 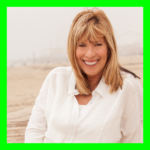 CineSLAM is so honored to be screening GETTING STARTED, the  latest dramatic film from the award-winning documentary filmmaker Andrea Meyerson, who also founded Women on a Roll, a lesbian travel group and longtime partner and friend of Pride of the Ocean.

Transgender, at War and In Love 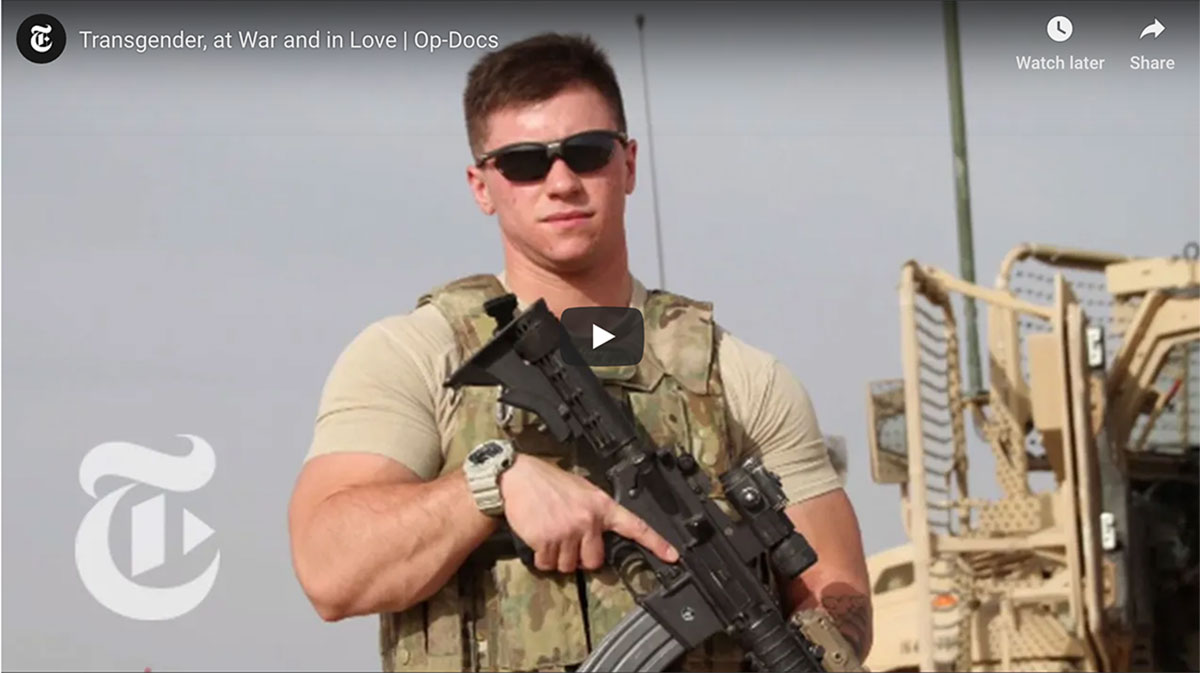 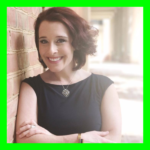 Fiona Dawson was commissioned by The New York Times to direct the short opinion documentary “Transgender, at War and in Love,” with co-producers Gabe Silverman and Jamie Coughlin of SideXSide Studios. This “op doc” became one of the The Times’ most viewed, Fiona was awarded by The White House as an “LGBT Artist Champion of Change”.

From Trauma to Activism 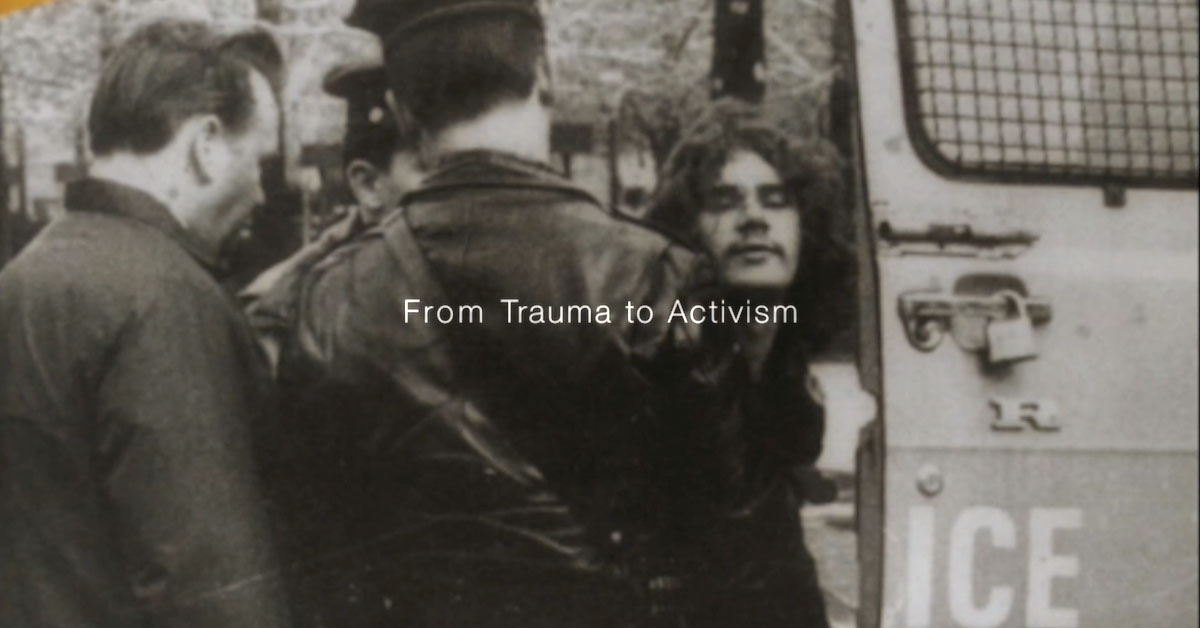 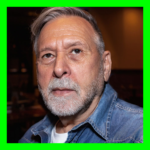 Above is just a sampling of the films that will be screening at this year’s Vermont LGBT Short Film Festival. Those films and others will be screened on June 28th with a pride cake and sparkling cider intermission.