The application period for the 2013 CineSLAM Film Slam Seminars will end on January 31, 2013. The filmmakers chosen to be part of the program will be determined by February 1, 2013, and each participant will be notified at that time. A public announcement of the filmmakers participating in the 2013 program will follow.   You must submit a short* film and be accepted to the CineSLAM Film Festival in Vermont (June 22, 2013) in order to be accepted to CID/CineSLAM Film slam workshops on board Pride of the Ocean.  CineSLAM workshops are sponssored by the Center for Independent Documentary and our facilatator is Susi Walsh.

TO APPLY FOR THE CINESLAM FILM SLAM WORKSHOPS THAT TAKES PLACE ON PRIDE OF THE OCEAN CLICK “FILM SEMINARS” ABOVE IN THE NAVIGATION BAR!!

*short: if you are a documentary filmmaker making a feature length, you can submit a short trailer as your submission for the CineSLAM film festival in Vermont.  We suggest no longer than 10minutes and no shorter than 5 minutes.

Again, To APPLY for the workshop and submit film click above on the navigation bar “film seminars” 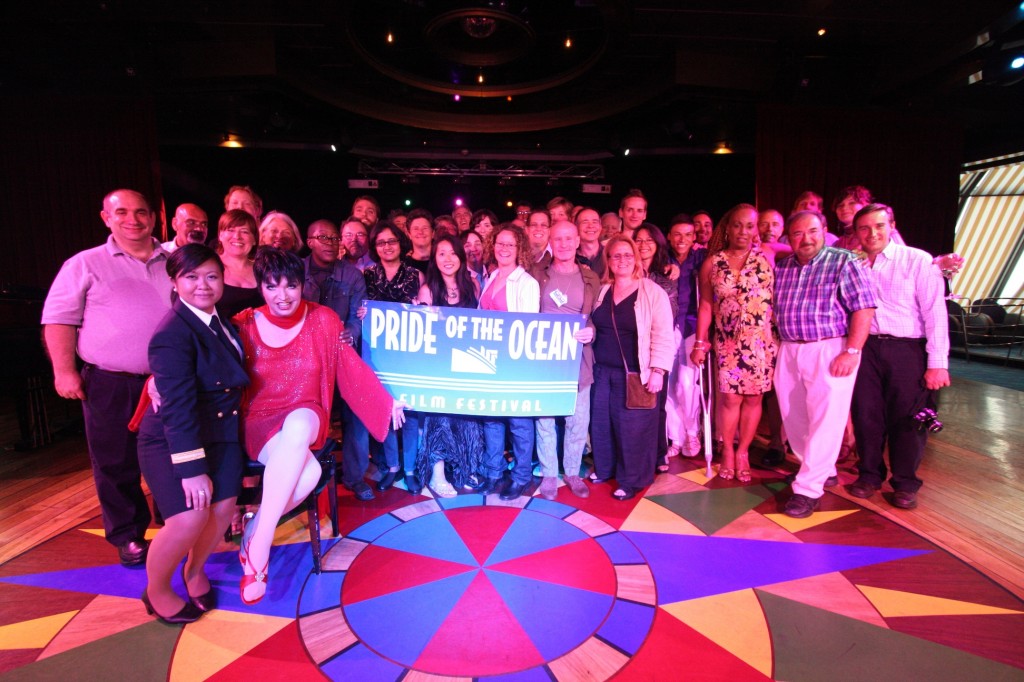