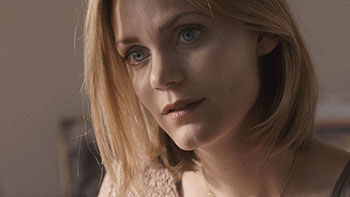 A LAST FAREWELL | by Casper Andreas
An aging author is haunted by visions of his late husband and in conflict with his pregnant daughter. He must find a way to accept the loss that has devastated his life, and make peace with the family he feels has betrayed him.

BEYOND THE MIRROR’S GAZE | by Iris Moore 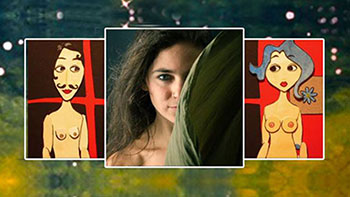 Two characters fall in love and explore the different physical and psychological roles they can play when being intimate with one another by switching body parts and taking on different gender roles.

CHANGE OVER TIME | by Ewan Duarte 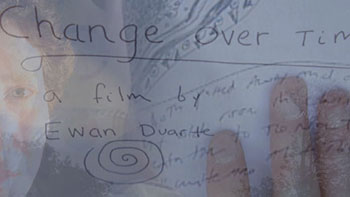 An animated, experimental, personal documentary about the filmmaker’s first year on testosterone from an impressionistic and poetic perspective. 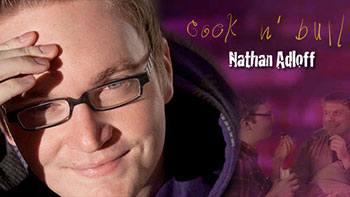 Wes (Danny Rhodes) invites his best friend Chris (Nathan Adloff) over for a night in after being dumped by Henry. They attempt to blow off some steam by prank calling strangers, but soon realize that may have been the worst idea ever. 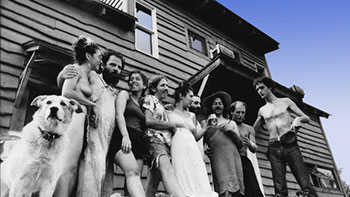 In 1973, a motley group of young writers, artists, political activists, and recent college graduates purchased over 80 acres of land outside West Danby, New York to build, with their own hands, a two story home that became Lavender Hill — one of the few gay and lesbian communes in the Back to the Land movement.

Ọya: Something Happened on the Way to West Africa!  | by Seyi Adebanjo 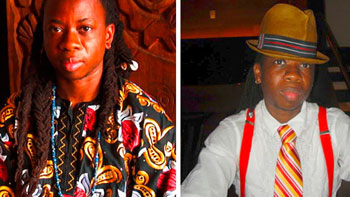 An extraordinary exploration of womyn’s leadership, mythology and the hidden truth behind power in Nigeria. this personal and political story investigates mythology, ritual, power and gender fluidity within indigenous Yorùbá spirituality. 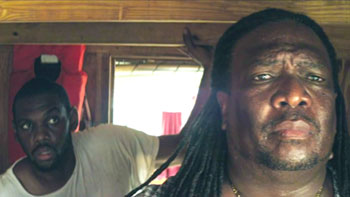 A twenty-year-old Haitian woman, Sandrine and her thirteen year old brother Etienne are being transported from Haiti to the Bahamas in the hold of a dilapidated wooden vessel filled with several other immigrants in search of a better life. When her brother takes ill, she must use her smarts and strength to avoid him being thrown off the boat and save his life. 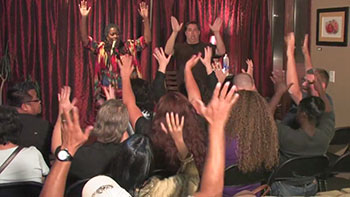 A feel good movie highlighting the seven year brew of Laugh-A-Latte, the most diverse stand-up comedy showcase in the Los Angeles area. With Hot Java Coffeehouse as it’s home in a Long Beach gayborhood, it is the only venue around with a sign language interpreter as part of the show. Adding to the diversity of the comics and the audience are our Deaf regulars who have the opportunity to enjoy stand up comedy like never before. 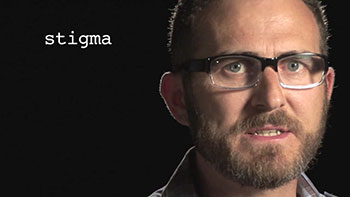 Over the past few years, listings on gay dating sites increasingly specify that the poster is “clean” or “disease-free” and requests of his potential matches, “ub2”. Of course, people are free to specify anything that’s important to them, but how does the choice of these words impact the HIV+ men who read them? What image does it give of our community? Do words matter?

Join us after the festival at the Brattleboro American Legion Hall for the Pride Dance!
($5 cover charge at door).