In honor of IN THE LIFE (the first LGBT variety show on public television), its creator and our Program Director, John Scagliotti, is showcasing two short films from IN THE LIFE producers Matt Paco and Todd Cross. 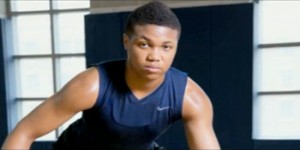 In the hyper-masculine world of sports, where star athletes like Kobe Bryant are caught uttering gay slurs on national TV and high school students like Jacob Garner are taunted daily for being for being gay, homophobia and athletics may seem forever intertwined. However, there’s a tidal wave of change on the rise, not only in sports by also in mainstream America. 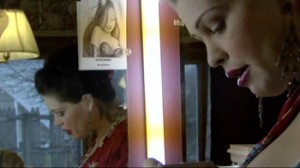 Attempts to define gender identity often fall short of grasping the complex nature of terms, experiences, and self-discovery. We look at three members of the trans community – Rob, Charlene and Rebecca – all willing to share their intimate journeys in order to bring all of us together with greater understanding and compassion.